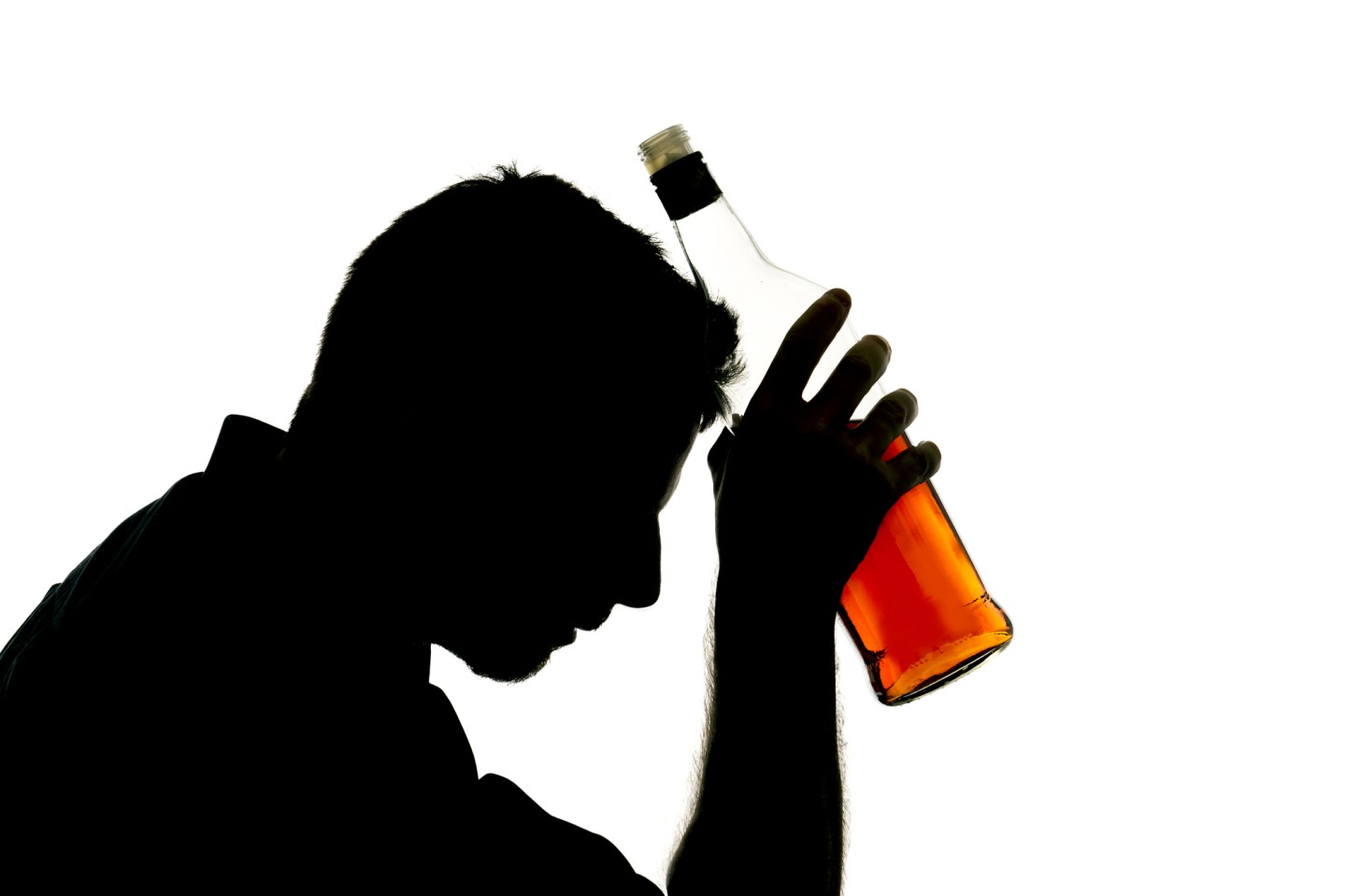 Alcoholism in the US has become a real problem. A new survey indicates a dire problem Americans are facing in this COVID-19 outbreak, i.e., excessive use of alcohol than ever before. Americans, nearly 1 out of every five, are drinking more than usual. An alarming trend indeed. Therefore, today we are going to talk a little more about the subject of alcoholism in the US during the COVID-19 pandemic and its frightening increase during this period.

What was this survey about alcoholism in the US?

During the peak times of the pandemic (March 30- April 7), The conduction of this survey happened among people aged 21 and above. The number of participants was 6,006, out of which 1,003 adults reported a problem of drinking heavily. In a study conducted by analytics firm “The Harris Poll” on behalf of Irish biopharmaceutical company Alkermes. It was found that 17% of respondents reported drinking heavily in the past 30 days.

Problems with the use of alcohol

Alcohol has been a part of American culture, and its usage has been a method for celebration. Still, the statistics have since changed as more than 85% of adults (18+) report drinking alcohol once – more than 70% of the adults agree to drink once during the last year. More than 59% of adults drank alcohol during the month before. That’s a real problem in the country.

While we can all agree that in comparison to other first world countries, alcohol use per capita is significantly low among Americans, the problem of abuse of alcohol has grown substantially during these years. The term “heavy drinking” refers to two to three sessions of heavy drinking within a month before. A heavy drinking session includes four or more glasses of alcohol per day.

It is common to use alcohol for both celebrations and condolences in American culture. We therapeutically use alcohol; A single term “I want a drink,” is quite common after a stressful and a long day. How often have you said that? Our inability to cope often leads us to resort to drinking, and drunkenness is part of a coping mechanism. Experts agree that the study results are not surprising as more than 92% of individuals with a drinking and drug use problem are not in treatment but staying in isolation, worsening their condition.

Alcoholism in US during Covid-19 pandemic

The Coronavirus pandemic is now linked to increased alcohol purchases and drinking among Americans. The conduction of the study happened in October 2020 by the Rand Corporation. The study depicted that American’s consumed alcohol at a higher rate than before the pandemic. Study results show that heavy drinking days increased by 41% among women.

University of Arizona researchers examined the drinking pattern. This study revealed “alarming increases” in excessive consumption of alcohol after the advent of the outbreak. Alcohol consumption was the biggest issue for those people who got fired from work due to the pandemic (COVID-19). This is a real problem that needs to be addressed as such. So keep reading this article.

World events linked to alcoholism in US

After the aftermath of previous disasters such as 9/11 and Hurricane Katrina. It is true that excessive drinking and alcohol addiction happens due to stress and mental fatigue. There is a clear indication that this trend persists as the world fights COVID-19. Small surveys conducted assess the rate of alcohol usage during pandemic. There is a clear indication that pandemic has increased the use of alcohol. This rate has a huge increase among adults. Still, many people have shunned alcohol use.

Despite the prevalence of alcoholism, regular alcohol consumption is also prevalent. Drinking a drink or two after work is not uncommon for adults. Statistics lead us to a common question, at what point can we directly relate alcohol consumption to a problem? You can find out if alcohol is a problem if it causes issues quickly. This phrase is relevant: If it’s causing problems, alcohol is a problem.

As a result, your drink may have stopped directly being an enjoyable beverage but turned into an addiction. Being late to work due to a hangover can lead to making you late for work, excessive alcohol spending, and strained relationships with family and friends. Many people seem to find alcohol a solution, but in reality it is just an escape. Alcoholism in the US demonstrates the scale of the problem. It ‘s dangerous

There is no moral fault, Just illness

Alcoholism is a disease that you or a loved one need to understand whenever you or the person you care about is struggling with it. People in our culture view addiction and service as moral failures, thus it is stigmatized. There is no link between addiction and being a weak or wrong person. Brain chemicals are involved in addiction. Because of the chemical dependency, physiological withdrawal symptoms will occur when an alcohol addiction stops drinking. Get familiar with this before going to seek your recovery.

Getting treatment for alcohol addiction should not be shameful. Do you feel guilty when you contract the flu or suffer a fracture in your arm and then go and pay a visit to the doctor? No difference should exist between addiction recovery and other forms of healing. Treatment for an addiction is not only necessary but valuable too. Having enough willpower isn’t enough to stop drinking. There is a risk of withdrawal symptoms, and you’re dealing with physical addiction, making things like withdrawal comparable to trying to push through a dislocated shoulder with pure willpower.

Too Much Alcohol: when?

The institute recommends on alcohol abuse that “occasional” drinking does not exceed three to four drinks. Women should limit their drinking to seven drinks a week, and men should limit their drinks to 14. As a general rule, American dietary guidelines suggest women drink no more than one drink a day and men no more than two. According to the Institute on Alcohol Abuse, alcohol misuse is associated with stomach bleeding, heart disease, cancer, strokes and liver disease, and depression. The recommendation of alcohol is not for pregnant women, people taking prescription medication, or those recovering from alcohol use disorders.

Alcohol use in the United States

We have serious health problems associated with American alcoholism. A person who consumes excessive amounts of alcohol may develop a condition, mainly if the substance usage is to cope with emotional distress. Assess how healthy your relationship with alcohol is and watch out for signs of alcohol use disorders. Therefore, any sign of abuse, it is correct to seek help as soon as possible. Support from your friends and family, but especially from professionals who can help you overcome this addiction.

Why and how stocks rise on Wall Street?

10 countries to live in case of a third world war