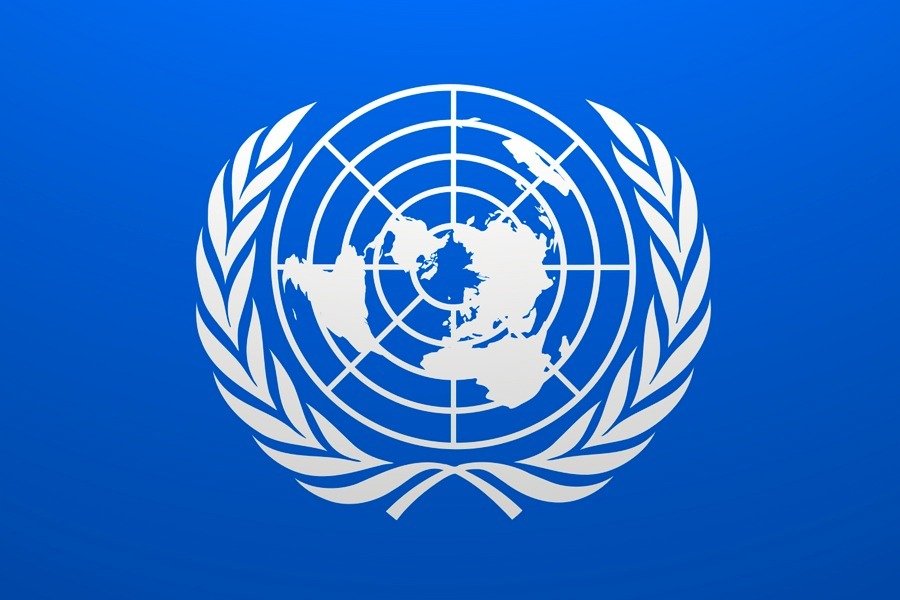 United Nations general assembly is the most important of the six organs of the United Nations. This is the principal policy-making, representation and deliberative organ of the United Nations. It has the advantage of giving all members equal representation by appointing non-permanent members of the Security Council. Such as overseeing the UN budget, making recommendations in the form of General Assembly resolutions. And also receiving reports from other parts of the UN.

There are annual sessions under the chairmanship of its Secretary-General at the United Nations Headquarters in New York City. So, what are these sessions, what is their importance and what is held in them? In this article, we’ll talk more about some specific details. Also issues that were mentioned at the meeting. Remembering that for complete information, it is possible to view videos and reports directly from the United Nations.

These sessions submit recommendations, decisions and reports by members of the United Nations. Also, they discuss how to reach the best decision that suits the interests of all countries. It is divided into three types. The first type is the regular sessions, which are held annually on Tuesday. Usually in the third week of September. And end in December and then re-convening in January until the completion of consideration of all items on the agenda.

Therefore, the 76th session is one of the courses of the first type of regular sessions. This is because it is a meeting scheduled and expected by the members of the United Nations in advance. In other words, it’s on the agenda and everyone knows the location and dates in advance. So this was a meeting already organized. In fact, it helped with all the care and safety because of the covid-19 pandemic.

76th session began on September 20 at the United Nations Headquarters in New York. Some meetings will be held in person and others via video technology. This happened because of the Coronavirus pandemic. During the seventy-sixth session, there are discussions on the common challenges that the world must face. Such as defending human rights, international humanitarian law, gender equality, political or security crises. Also protecting biodiversity, global challenges such as combating climate change and health as well as access to free, multi-source and reliable information.

The spokesperson for the Secretary-General of the United Nations confirmed that the headquarters of the international body took the necessary preventive measures. It was given the spread of the “Delta” strain of the Coronavirus and the keenness of all employees to wear protective masks inside the headquarters. Not just that, but submit vaccination certificates or negative examination results to detect corona and the mandatory vaccination of some employees.

Speech of the participating countries leaders

United Nations asked at least 83 countries to deliver emotional speeches. Similar to the new US president who came from inside the White House to give his speech for the first time since he became President of the United States. September 21th 2021 was the first day of the 76th session of the United Nations General Assembly. There are more than 100 leaders that attended personally and others chose to communicate virtually to avoid fears of Covid 19.

Firstly, the Brazilian President spoke. President Bolsonaro used his coronavirus infection to mock the UN’s “honor system” that asks for foreign delegations to be vaccinated before entering the building. Brazil is the second country in the world after the United States of America in the number of deaths. All of this resulted from the virus, with the number of over half a million Brazilians.

Bolsonaro asked: “why do you take a vaccine? To have antibodies, right? My antibodies rate is really high. I can show you the document,” and then he decided that he will maybe take this vaccine when everyone in Brazil is vaccinated. The idea is to push the United Nations general assembly and the wealthiest countries to increase vaccination doses all over the world, especially developing countries. At least, that’s what he said.

President Joe Biden began his speech with great sadness over what happened due to Covid-19. Therefore, because of the number of deaths caused by the Coronavirus. He also mentioned the harsh conditions of the climate and that it is necessary to deal with them and that the collective work of all members can solve all these problems. Then directed his speech to defend the position of the United States of America on withdrawing from Afghanistan and the importance of re-establishing alliances.

In his opening remarks, UN Secretary-General António Guterres said that the world is years away from reaching the UN climate change goals. Also, he added that the Corona virus and the climate crises demonstrated the fragility of the society. Furthermore, he expressed the need to concentrate efforts concerning the management of global resources. UN Secretary-General called on China and the United States of America to engage in the dialogue. Also the understanding since they are the biggest economies in the world.

If you liked this article about the United Nations general assembly, keep following our website. Here, we have many articles on finance, economics, politics, current affairs and even credit cards. We can help you choose the best loan options for you. So don’t be left out. Keep reading our articles to be always informed and on top of everything that is happening in the country and in the world.